Please enable JavaScript to use this site.

This Event has already passed.


The Largest Car Show in the Northeast!


The Largest Car Show in the Northeast!

The 19th annual Syracuse Nationals, presented by your local Ford stores and Hot Wheels Car Care Products, drew nearly 95,000 people, over 650 campers and approximately 8,200 classic cars from 34 states and six Canadian provinces to the New York State Fairgrounds July 20-22, 2018. The event raised $95,000 for charity, increasing the total amount of charitable donations to more than $1.4 million over the past 19 years.

The 2019 event, which marks the 20th Anniversary of the Syracuse Nationals, will be held July 19, 20 and 21, at the New York State Fairgrounds.

Throughout the week leading up to the Syracuse Nationals and during the event, volunteers from the Central New York Car Club Association worked to make the event run smoothly. Right Coast Inc/The Syracuse Nationals donated $20,000 to the club which allocates those funds to their local charities of choice, including the Syracuse Lions Club, Rotary Club and the Knights of Columbus.

The Syracuse Nationals, which started as an idea in the summer of 1999, has grown each year since its record-setting debut in July 2000, when more than 4,300 vehicles filled the facility. The Nationals is now one of the largest automobile shows in the country, the largest in the Northeast, featuring street rods and custom, classic, muscle and antique cars. 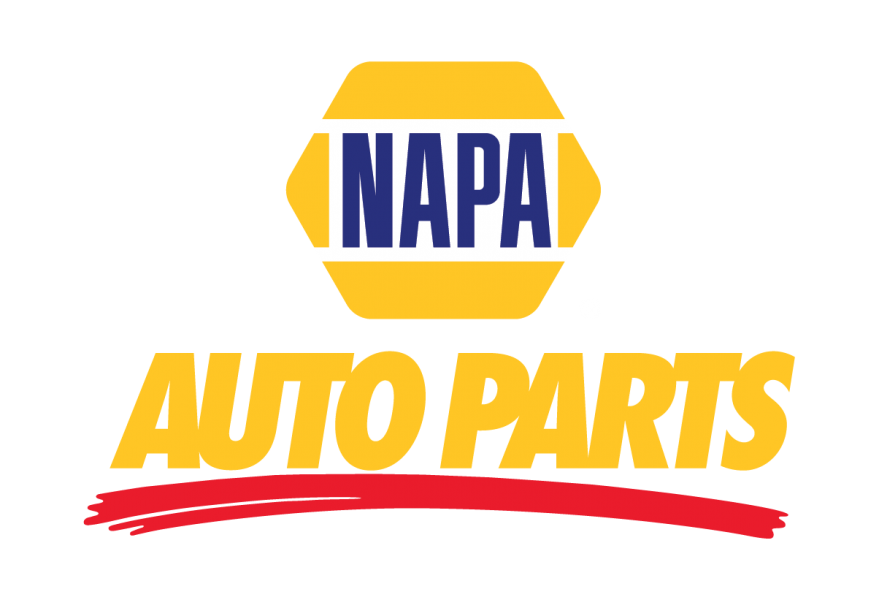 The Right Coast Inc is dedicated to producing and promoting quality events to the upstate New York Area.

Check out our FAQs, or feel free to contact us.

I have a question for Customer Service about an event, tickets, or orders.

I have a question for Tech Support about a technical issue with the site.